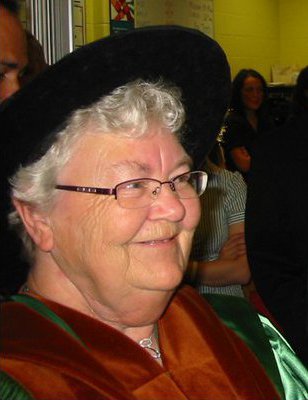 Quotation
I’ve always tried to make things more equal for older people and have them recognized as viable citizens in our society, citizens we need. That’s not easy when they don’t see themselves as being necessary to society. It is sad that you can’t appreciate that you have contributed to this society.

Busy as usual, Olive Bryanton had only been at her University of Prince Edward Island (UPEI) office a short time before Liz Burge arrived to interview her. When Liz had been president of the Third Age Centre at St. Thomas University, she had met Olive, who had come to give a talk there. Liz was now eager for an update on Olive's indefatigable activism. What followed were two-and-a-half hours of lively, focused reflection on past and present social challenges.

After attending night school for secretarial skills, Olive went to the Central School of Nursing from 1968 to 1969 and graduated as a Licensed Nursing Assistant. She worked at the PEI Hospital in Obstetrics from 1969 to 1971, and with a medical specialist from 1971 to 1980. For five years in the latter half of the '70s, she owned and managed a small community care facility, which she sold in order to focus more fully on school.

In 1984, at the age of 47, she received her degree from UPEI with a major in Sociology and a minor in Canadian Studies. From 1984 to 1987, Olive worked for St. John Ambulance as a Healthcare and First Aid Director. It was in the late 1980s that she began to work in earnest on issues related to seniors. In 1988, Olive worked for the PEI Gerontology Association, researching and writing a book on housing options for older adults on PEI. At the same time, she organized a Seniors' Housing Conference with Canada Mortgage and Housing.

From 1989 to 2000, Olive served as Coordinator of the PEI Senior Citizens' Federation and founded a newspaper called Voice for Island Seniors. In 1992, she began the process of establishing a Seniors' Centre in Charlottetown, which was officially opened in January 1993. Olive served as President of the Seniors' Centre for two years and presently chairs the Education Committee.

In 1998, the Seniors' College of UPEI was formally launched. The following year, Olive researched and initiated a provincial PEI Seniors' Safety Program, together with the RCMP, the Public Trustee, and Consumer Services—for which she is the current President.

Working as Coordinator for the PEI Centre on Health and Aging at UPEI since 2000, Olive's activities range widely from her involvement with the Seniors' Safety Program, to Chair of the Young at Heart Musical Theatre for Seniors, Board of Directors for Community Legal Information Association, and Board of Directors for the United Way of PEI.

In May 2000, Olive received an Honorary Degree from the University of Prince Edward Island, Doctor of Laws (LL.D.). Nine years later she graduated with a Master in Education degree with thesis. 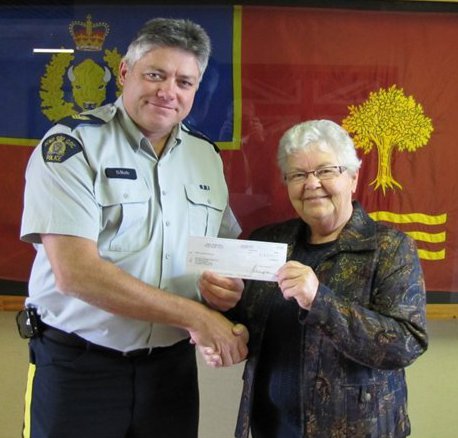 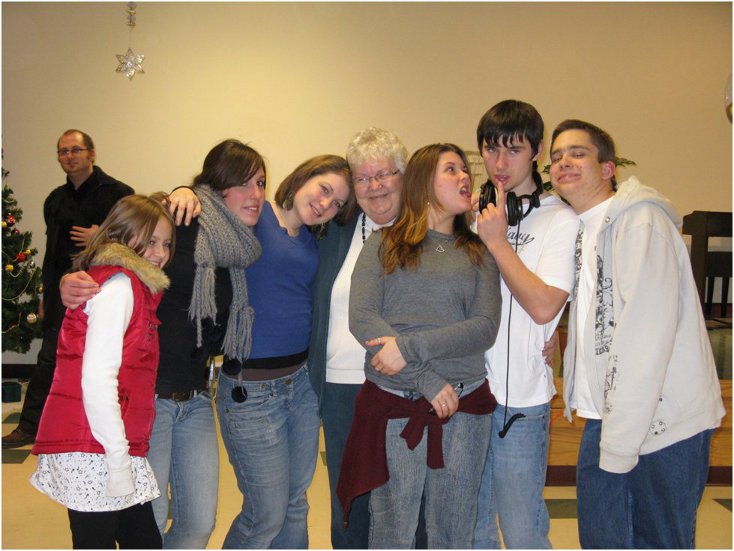 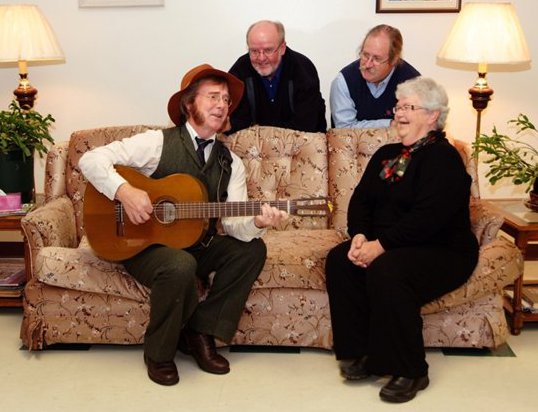 Caption
Hank Stinson serenades Olive Bryanton with "I Love the Sardines in Your Hair". From Young at Heart Theatre Rotary Magazine.
Links of Interest
The Guardian: This scam can happen to you
CBC: Older drivers claim age discrimination
CBC: Seniors charged higher rates for being old