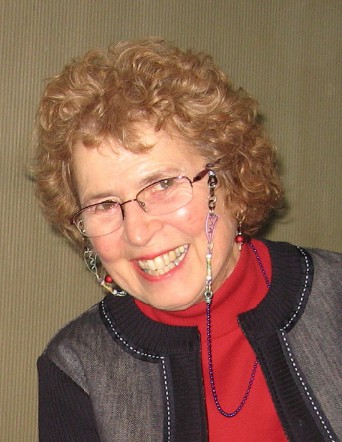 Quotation
I was always saying, "We can do this, why don't we give it a try? Who do we talk to?"—and they knew their own community, right? I didn't need to be the one saying, "You need this"—but people need an opportunity to find their voice. If you're isolated and you're on the margins, that's when I get excited to help facilitate opportunities for people to find a place to have their voices heard.

Joan Hicks had been busy all day, so a mid-evening appointment in the breakfast room of Liz Burge's hotel in Bedford was arranged. It was clear that Joan was quick to sense opportunities for addressing issues of access and equality; her narrative was all about observing and listening in order to support others to explore their own long-term solutions. Fast fixes by an outsider were not part of this vision.

Joan earned her B.A. in 1961 and her B.Ed. the following year. In the years between 1962 and 1973, she taught in the public school and pre-school system. In 1985, she was awarded a Master of Arts research degree from Dalhousie University. Joan served as Adult Program Director for the Dartmouth YM/YWCA and Coordinator of Community Services at the Halifax City Regional Library from 1975 to 1996; and she has worked on a variety of contracts. From 1979 onwards, she was a local member and Nova Scotia representative on the national board of the Canadian Congress for Learning Opportunities for Women (CCLOW), an organization for which she also served as national president.

In 1998, Joan left the Halifax Regional Library to take training in facilitation using Open Space Technology and Prior Learning Assessment (PLA). She began working part-time at the PLA Centre in Halifax and then as an Associate of that Centre for the next five years, she wrote and negotiated 17 grants to develop a PLA portfolio process for adults with less than grade 12 education, focusing on Black communities and rural areas.

In 2005, the new Canadian Council on Learning (CCL) set up the Adult Learning Knowledge Centre (ADLKC). As a member of the Metro Council on Continuing Education in Halifax, Joan was a founding member of the ADLKC Consortium and served on several of its committees. She is now working on a committee to develop a province-wide Lifelong Learning Network to promote access to information on learning opportunities in Nova Scotia.

In 2002, Joan received the YWCA Women's Recognition Award, followed in 2004 by the Progress Women of Excellence Award. 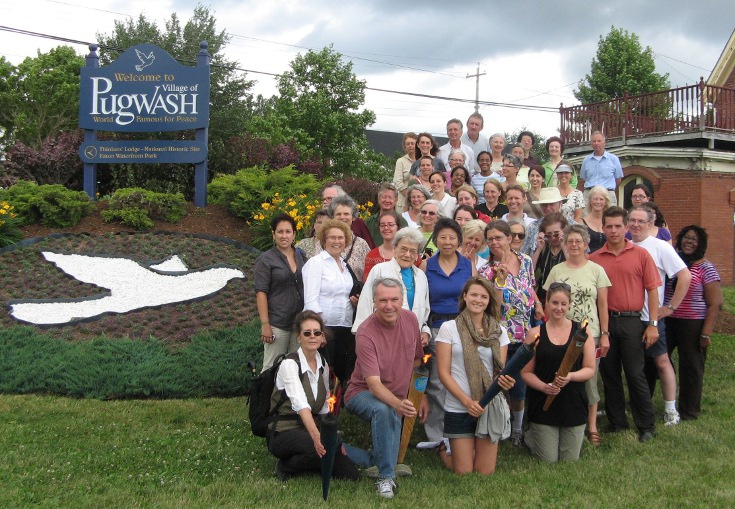 Caption
Joan Hicks is second from the left in the second row.
Links of Interest
Profile of Joan Brown-Hicks, President CCLOW