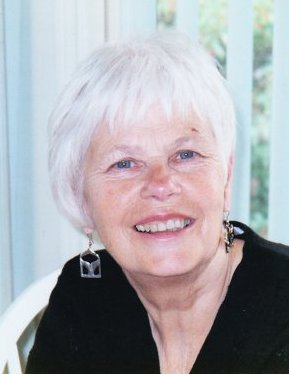 Quotation
At the time you're part of it, you don't realize you're a part of it; it's only when you look back that you can see that we were part of that snowball that was moving, identifying issues and speaking out.

En route to interviewing Ann Bell, Liz Burge wondered if there might be time to tour the well-known historic Quidi Vidi community with its famous lake, brewery, and heritage buildings. The answer came shortly into the interview that Ann's sunlit house was the best place to be, and would fill her time most gratifyingly with tales of principled thinking and feisty action for the advancement of women. Candid, organized, at times reflective and a wicked storyteller, Ann kept Liz at full attention until they lunched in downtown St. John's and Ann set off for another meeting.

Ann was one of five children growing up in Deer Lake, Newfoundland, with a population of 6,000. Although her mother was quiet and somewhat reclusive, Ann described her as the "boss" of the family—a bright, articulate, self-educated woman whose shyness kept her from mixing with neighbours. She was different from other women in the neighbourhood:

Her mother's proverbs provided guidance throughout Ann's life: "If ignorance is bliss, it's folly to be wise" and "We don't steer our ship by another's compass."

By contrast, Ann's father was outgoing and well known for his involvement in the community. He chaired committees, belonged to the Masons, and eventually became Grand Master of the Lodge; and he was active in the United Church. His work as a supervisor in the local pulp and paper company meant that people would come to him looking for employment, and Ann emphasized that far from being superior, he was approachable and never arrogant. 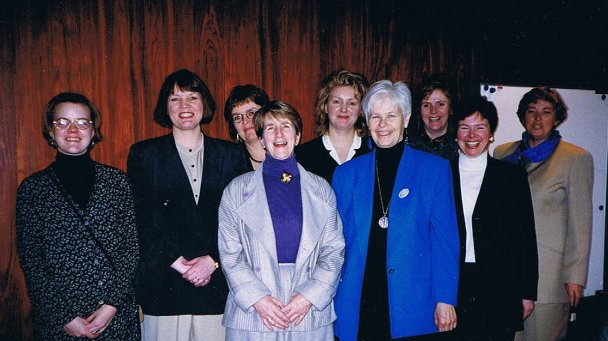